Juneteenth is a celebration held during the month of June in Arkansas and throughout the nation to commemorate the end of slavery in the United States. The celebration originated in Texas in 1865 to mark the date when the emancipation of slaves could finally be enforced by the Union army at one of the last outposts of formal chattel slavery.

Although President Abraham Lincoln issued the Emancipation Proclamation on January 1, 1863, the actual emancipation of the slaves came on different dates in different regions. In Galveston, Texas, for instance, it was on June 19, 1865, that a regiment of Union soldiers arrived and were able to enforce the freedom of enslaved peoples. June 19 became a day of celebration in Texas marked by numerous activities such as thanksgiving services, concerts, pageants, and barbecues. It was eventually called Juneteenth. Given that many enslavers from Arkansas fled to Texas with their human property to escape the advance of the Union, there is a chance that some Arkansans in Texas experienced the first Juneteenth directly.

Whether under the name “Juneteenth” or not, African Americans began celebrating emancipation almost immediately after the Civil War. Many of these early celebrations took place on January 1 to commemorate the Emancipation Proclamation. Such celebrations could include singing, musical performances, and the reading of public addresses. Some communities also included August celebrations to celebrate the end of slavery in the British West Indies (1834) and Brazil (1888). In many parts of Arkansas, Juneteenth celebrations were such a part of local Black culture that it was a day off for workers. As historian Kelly Houston Jones has written, “In 1942, the union then known as the United Cannery, Agricultural, Packing, and Allied Workers negotiated its first successful contract in Arkansas, with the Arkansas Fertilizer Company in Little Rock, which stipulated that Juneteenth be one of the workers’ paid holidays.”

In 1980, the date of June 19 was declared “Emancipation Day in Texas,” a legal state holiday. Over the years, the modern celebration of Juneteenth spread from Texas to other states, including Arkansas. Each year, festivals, banquets, lectures, film screenings, and other events are organized in cities across the state during the month of June for the occasion. In Fort Smith (Sebastian County), the Juneteenth Planning Commission, Inc., typically organizes a month-long celebration that begins with a banquet, followed by a Summer Jam concert and other community events. The Northwest Arkansas Juneteenth Celebration is held each year in Springdale (Washington and Benton counties) and includes a cookout, musical performances, and children’s games. In Little Rock (Pulaski County), the Mosaic Templars Cultural Center hosts a daylong event featuring vendors and live entertainment. Events are also held in Camden (Ouachita County), Pine Bluff (Jefferson County), and other places in Arkansas.

In 2005, the Arkansas Senate established the third Saturday in June as “Juneteenth Independence Day,” a memorial day to be commemorated by the issuance of a proclamation by the governor. The Senate bill declared Juneteenth Independence Day as a day to commemorate the end of 200 years of slavery in the United States, promoting racial reconciliation and healing from the legacy of slavery. In 2021, Juneteenth was designated a federal holiday. 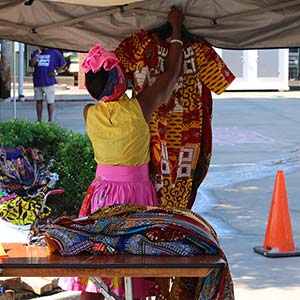 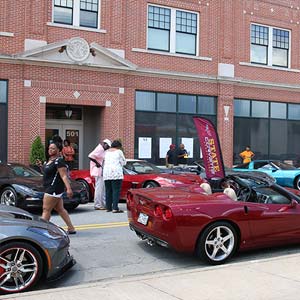 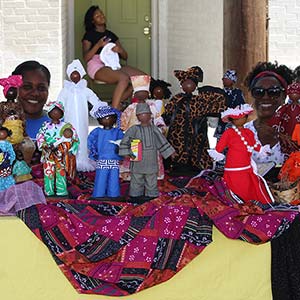