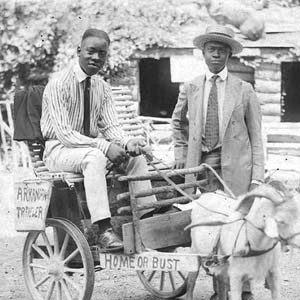 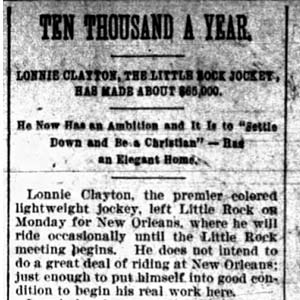 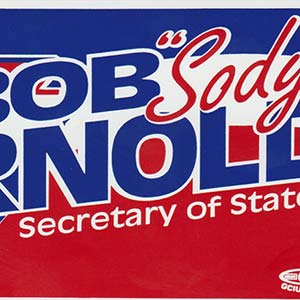 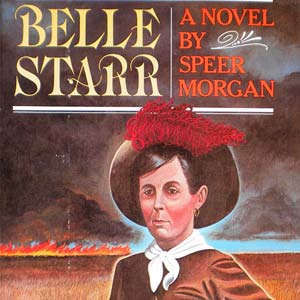 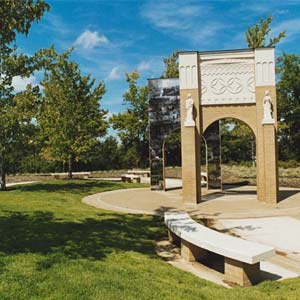 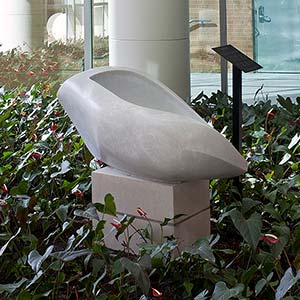 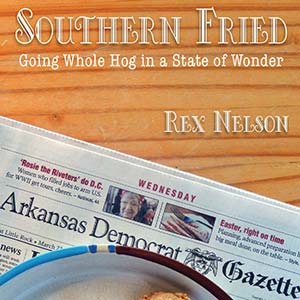 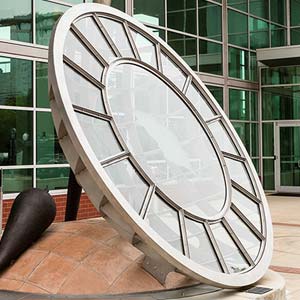 Straight Lines on a Round World 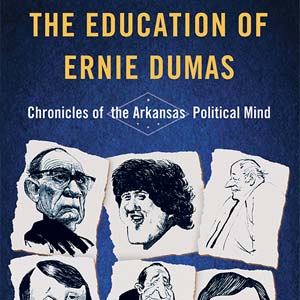 The Education of Ernie Dumas The 112th United States Colored Infantry was a United States Colored Troops (USCT) regiment formed in Arkansas during the Civil War. Consisting of former slaves, the unit was originally known as the Fifth Arkansas Volunteer Infantry (African Descent). The arrival of Federal troops in the state in 1862 brought hundreds of former slaves into Union lines. After the Army of the Southwest took the Mississippi River port of Helena (Phillips County), thousands of slaves made their way to the city and to the protection of the Union forces. Taking advantage of this source of manpower, Federal authorities began to organize military units of freedmen in 1863. The First Arkansas Volunteer Infantry Regiment (African Descent) was formed in April 1863 in …

The 113th United States Colored Infantry, part of the United States Colored Troops (USCT), served in Arkansas during the Civil War. Consisting of former slaves, the original unit was known as the Sixth Arkansas Volunteer Infantry (African Descent). The 113th never reached full strength, leading to its consolidation with two other regiments to form a new regiment. When the Union’s Army of the Southwest moved into Helena (Phillips County) in 1862, thousands of former slaves flocked to the city. Recognizing that these freedmen were a potential source of manpower, the Federal government authorized the establishment of African-American units in 1863. A number of units were recruited in Helena, and additional units were recruited in Little Rock (Pulaski County) after that … William Henry (W. H.) Abington, a physician and a Democratic politician, served as a state senator and a state representative in the Arkansas General Assembly from 1923 to 1951. From 1929 to 1931, he was speaker of the Arkansas House of Representatives. As a legislator, he supported medically oriented legislation and established the Junior Agricultural School of Central Arkansas (now Arkansas State University–Beebe) in 1927. W. H. Abington was born on January 2, 1870, in Collierville, Tennessee, to the farming family of William T. Abington and Mary Jane Plant Abington. He had an older sister and a younger brother. His family moved to White River (Prairie County) in 1870 but had relocated to Union (White County) by 1880. His brother, … 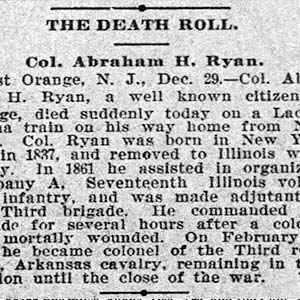 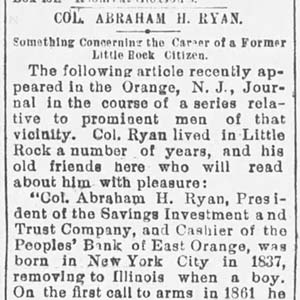 Benjamin Frank Adair, born a slave in Phillips County, established a legal practice in central Arkansas in the late 1800s and was elected to the Arkansas General Assembly. There, he supported the Separate Coach Law of 1891 (a Jim Crow law requiring separate coaches on railway trains for white and black passengers)—the only black legislator to do so. His reputation was later damaged when he engaged in embezzlement and fraud. Benjamin F. Adair was born a slave in 1852 in the Silver Creek Township of Phillips County. His mother, Charlotte, a Virginia-born slave, was owned by Benjamin F. Adair Sr., a white planter and the father of Adair. After the passage of Act 151 of 1859, a law demanding that … Samuel Adams served as acting governor of Arkansas from April 29, 1844, to November 9, 1844. As president of the state Senate, Adams became governor when Arkansas’s second state governor, Archibald Yell, resigned after being elected to Congress only six months before the end of his term. After his time as acting governor, Adams went on to serve as state treasurer until his retirement. Samuel Adams was born in Halifax County, Virginia, on June 5, 1805, to Sylvester Adams and Fanny (Smith) Adams. When he was a child, his family moved to Humphreys County, Tennessee, where he lived until 1835. Adams was self-taught as there was no formal schooling in this rural area. At the age of nineteen, he married … 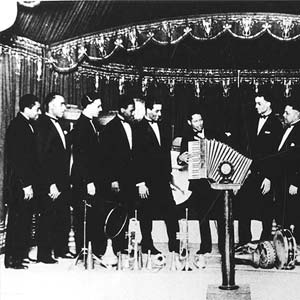