The Palarm Bayou Pioneer Cemetery, located northeast of Arkansas Highway 365 and west of Mount Pilgrim Baptist Church near Morgan (Pulaski County), is the historic burial ground of the pioneering Wilson, Danley, and Boyle families, with its earliest interment dating to 1837. It was listed on the National Register of Historic Places on January 20, 2005.

The Palarm Bayou Pioneer Cemetery contains ten marked burials and one depression that may contain an unmarked grave. Nine of the burials are bordered on the west side with a partially collapsed stone wall and contain the remains of the three pioneer families. The tenth burial is surrounded with an elaborate wrought-iron fence and holds the 1886 grave of neighbor John Ferguson. The cemetery is located on a hill overlooking the site where the steamboat Hallie was attacked in the Battle of Palarm during the Brooks-Baxter War.

Most of the gravestones in the Palarm Bayou Pioneer Cemetery are slab-in-socket style and in decent shape, featuring such funerary carvings as hands holding a Bible, draped urns, and floral motifs. Ferguson’s grave features an obelisk on a double base.

The earliest burial is that of Daniel Wilson, who died on January 24, 1837. His brother Robert, who drowned in 1853, and parents Emzy (died 1863) and Mary Ann (died 1840) are also buried there. Emzy Wilson served as the auditor of Arkansas Territory in 1831 and operated a toll bridge over the Palarm.

Other burials include John N. Boyle, who died in 1848. He served as Little Rock (Pulaski County) city treasurer in 1835 and was appointed adjutant general of the Arkansas Militia a year later. His wife, Francis Eliza Wilson (Daniel Wilson’s widow), is also buried in the cemetery, as is Mary Eliza Boyle, who died in 1848 and was his daughter by a second wife.

Benjamin F. Danley, who died on May 31, 1877, served in the Mexican War with his brother, Christopher C. Danley, and was elected Pulaski County sheriff in 1848 and served until 1852, after which he served in the Arkansas General Assembly before being appointed receiver of the U.S. Land Office in Little Rock. Danley later served as a lieutenant colonel in the Third Arkansas Cavalry Regiment (CS) during the Civil War and was chief of staff to Thomas C. Churchill during the Brooks-Baxter War. Danley was also a newspaper publisher, postmaster of Palarm Bayou, and a member of the state Finance Board. His young son, Samuel Waddy Danley, who died in 1855, is buried by his side.

“The Palarm Bayou Pioneer Cemetery is possibly the oldest existing cemetery in Pulaski County,” the National Register nomination states. “As a group, the men and women buried in the cemetery are representative of the intrepid settlers who, through much hardship and difficulty, helped forge Little Rock, Pulaski County and the State of Arkansas from the wilderness.” 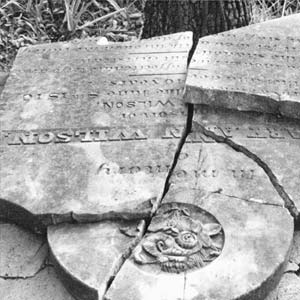 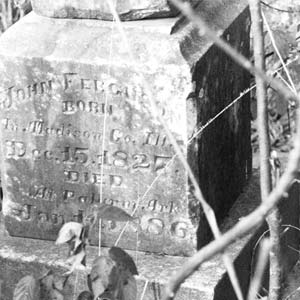 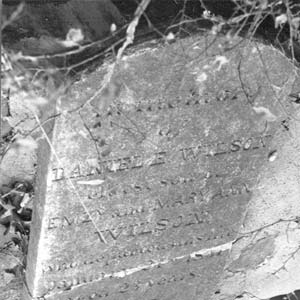 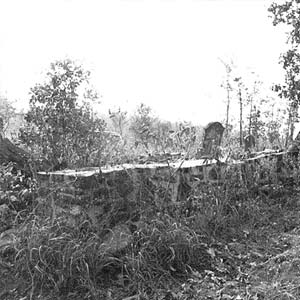 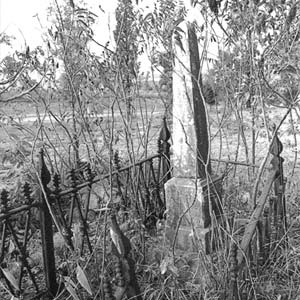 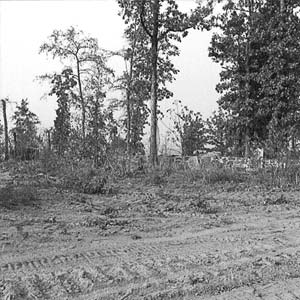 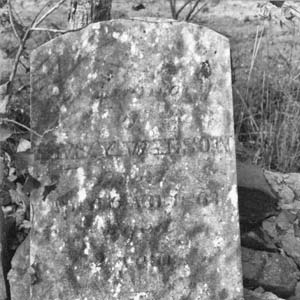