In 2006, a strain of genetically engineered long-grain rice produced by Bayer Crop-Science was found inadvertently mixed into the rice crop in Arkansas. Though the rice was safe to eat, this strain was banned in the European Union, Japan, and other countries and had been intended only for animal feed. The price paid for Arkansas rice dropped dramatically as various countries banned its import. Five years later, after a series of court cases, a $750 million settlement was reached, involving payments to Arkansas rice farmers to compensate them for the loss of income. 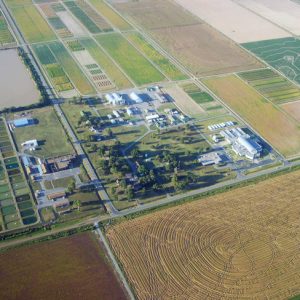